‘You don’t own or control me’: Janelle Mone on her music, politics and undefinable sexuality

The cyborg-fixated singer is back with her first album for five years. Outspoken as ever, she explains why shell always speak up for black women and how much she misses her mentor, Prince 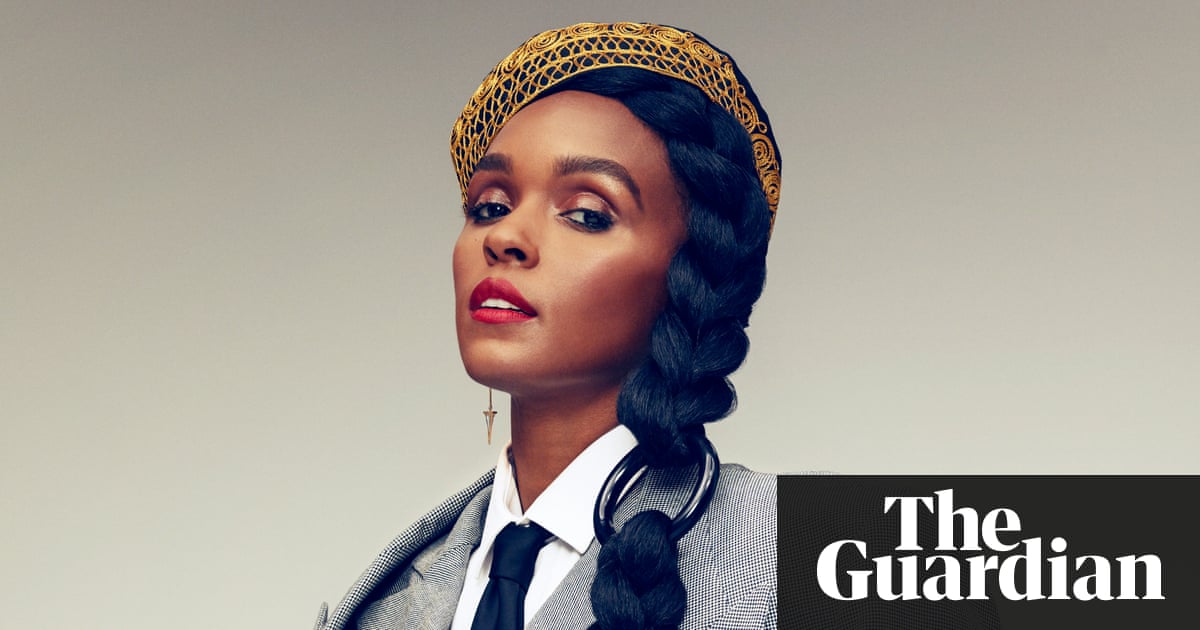 Days before she delivers her unequivocal Times Up speech at the Grammys We come in peace, but we mean business Janelle Mone walks into an upper-level hotel suite in Manhattan, just as sunset begins to fade over the Hudson river. Her 5ft stature is amplified by a wide-brimmed hat and a warm, room-owning confidence. She is dressed in a fetching new arrangement of her preferred black-and-white palette: a slightly cropped top and flared pants, worn under a fuzzy black duster coat with massive white polka dots. Mones uniform of suits and tuxedos, by her reckoning, is a fashion statement second, a political statement first a homage to her working-class upbringing, she says.

Who Is Bella Thorne’s Boyfriend? Inside Bella’s Most Questionable Dating Choice Yet

It’s Time for an RSS Revival